What is hell, exactly? Hosts Terry and Tom interview Reverend Tom Brooks in this episode of The Metaphysical Mysteries Podcast. They will be exploring the concepts of “hell” in both the Christian world and other religions. Many religious groups portray God as a being who tortures people eternally for their sins.

Throughout Christianity’s history, the concept of Hell has changed a great deal — not only its nature, but who ends up in it, and the criteria for them going there. Even now many denominations disagree on this. But here, we’re talking about early Christianity and the origins of Hell theology. This requires a little linguistics and literary allusions.

Reverend Tom Brooks grew up as a Southern Baptist has extensive knowledge of the Bible. There is a lot of misconceptions as to what “hell” means. According to Reverend Tom Brooks, hell is simply defined as a “place of purification.” It is a place where we remove any impurities that keep us from God. These impurities would be what the Christian church would refer to as “sins”. In this podcast, they discuss the origins of hell, as well as different names for “hell” such as hades, the underworld, etc. What kinds of experiences do the damned have in hell?

About The Metaphysical Mysteries

Are You Having A Spiritual Awakening? You’re Not Alone. The Metaphysical Mysteries Podcast will guide people through the process of spiritual awakening and beyond, towards infinite metaphysical and mind-expanding possibilities. Get An Understanding Of Our True Nature As Infinite, Immortal, Energetic Beings.

The Metaphysical Mysteries Podcast is the “go-to” place for everything metaphysical. We feature guests such as researchers, doctors, authors, scientists, and practitioners. Each podcast offers high-quality research about metaphysical topics. We will be revealing secrets and unveiling mysterious data in the metaphysical field.

Podcasts are 45-60 minutes long and we post new podcasts twice a month. The Metaphysical Mysteries live casts 4 times a year. 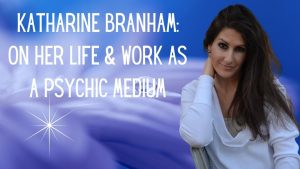 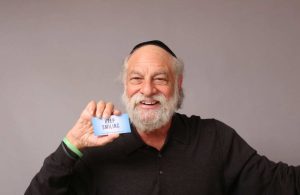 Modern-Day Witch Burning? Could It Happen To You? Interview With Dr. Kathleen Tallent Ph.D. & Ed